These tiny black seeds are a popular ingredient in many of our favorite recipes. You may know them best as seeds sprinkled on top of a bagel or in a muffin. But poppy seeds are more than that.

Before you start reading about these topics here are some interesting facts about poppy seeds that you probably didn’t know about:

What are poppy seeds?

Poppy seeds are small, black, kidney-shaped seeds that come from the poppy plant. The poppy plant (Papaver somniferum) is believed to have originated in the Mediterranean region but is now grown widely throughout eastern Asia and many parts of Europe.

These small, tiny, edible seeds are also called “khus khus”. They are used in baked goods and traditional dishes worldwide. They can be found on everything from hot dog buns to pretzels and also poppy oil is commonly used in salad dressings, bread, cakes, etc.

Poppy seeds are typically used to add flavor, texture, and crunch to food.

Before we jump into the benefits and side effects of poppy seeds let’s take a closer look at their nutritional value:

According to the U.S. Department of Agriculture, 3 tbsp (28 grams) of whole raw poppy seeds provide:

These seeds are also packed with vitamins like pantothenic acid ( B5), thiamin (B1), niacin (B3), vitamin E. Poppy seeds also contain certain alkaloids that can have a strong effect on the body in large doses.

They are rich in antioxidants and nutrients

Like most edible seeds, poppy seeds are rich in vitamins and minerals. They also contain macronutrients (proteins, carbs, and fats).

As we can see from the nutritional value of poppy seeds from the table above they are especially rich in manganese. This trace element is important for blood clotting and bone health. It also helps your body utilize amino acids, carbs, and fats.

Poppy seeds are also rich in polyphenols – antioxidants that may lower your risk of conditions like heart disease.

Poppy seeds are rich in fiber. If you are suffering from constipation or diarrhea, you need fiber in your diet. High fiber levels that poppy seeds have can help to bulk up the stool or promote peristaltic motion to regulate your bowel movements.

Another benefit of adding poppy seeds into your diet is that they are good for your heart and skin health.

One of the key minerals found in poppy seeds is iron. It is an integral component in the production of red blood cells. By increasing your iron intake you can boost blood flow and increase the oxygenation of vital parts of your body.

Poppyseed oil may be beneficial for your heart and skin health. Research suggests that diets rich in unsaturated fats may reduce your risk of stroke and heart attacks by up to 17%.

But keep in mind that diets with a high omega-6 to omega-3 ratio may increase your risk of inflammation and disease. So, it is best to avoid consuming large amounts of omega-6 rich oils, including poppyseed oil on a regular basis.

Fats in poppyseed oil may also support wound healing according to some studies. However, more research is needed to confirm these claims.

Poppy seeds risks and side effects

Besides the benefits of poppy seeds, you should be aware that overall consumption of these seeds may cause some side effects. Poppy seeds are generally considered safe when purchased from trusted retailers and eaten in small amounts, such as the quantities found on bagels or in muffins.

Here are the potential side effects of eating too many poppy seeds:

Poppy plants contain opium alkaloids morphine, codeine, and thebaine (among other compounds) which are known for their pain-relieving and sleep-inducing abilities. These alkaloids are typically present in the poppy pod’s milky white liquid, also known as poppy latex.

You must make a difference between poppy plants and poppy seeds. Poppy seeds don’t naturally contain opium compounds, but there is a chance to become contaminated with them during harvesting or as a result of pest damage.

Before reaching the supermarket poppy seeds are usually cleaned to get rid of any opium alkaloids with which they may have come into contact. However, it is also true that food processing such as cleaning and cooking can reduce these compounds by around 90%.

According to experts to be completely safe you should limit the number of raw poppy seeds you eat to about 1 teaspoon per 7 pounds of body weight. That means that someone weighing 70 kg (150 pounds) should not eat any more than 7 tbsp of raw poppy seeds at a time.

May lead to failed drug test

It is possible to fail a drug test after ingesting these seeds or foods containing these seeds. Small amounts of morphine and codeine may remain detectable in urine for up to 48 hours after poppy seeds are consumed.

The more poppy seeds you eat the higher your likelihood of testing positive for opium compounds.

The exact amount needed to result in a positive drug test depends on the concentration of opium remaining after the seeds have been washed, the cut-off threshold that the lab use, the type of drug test, the timing of consumption.

In some cases eating just one poppy seed, bagel may cause someone to have a positive urine test result. In other cases, a person could eat several poppy seed muffins and pass the test.

To avoid a positive result for opiates affected by poppy seeds, you should avoid eating any foods that contain poppy seeds for at least 3 days before the test.

Unwashed poppy seeds or teas that contain them are sometimes promoted as a sleep aid – but they are NOT safe. In large quantities, they can contain enough opioid compounds to lead to dependency, overdose and can be life-threatening.

Therefore their use is strongly discouraged. Poppy seeds purchased in supermarkets or grocery stores and consumed in small quantities are safe.

There are plenty of ways to use these crunchy seeds and to reap all the poppy seeds’ benefits. Some people simply eat a spoonful of poppy seeds, while others add them to their favorite recipes or meals.

These seeds are found in many baked products like bagels or muffins, but they can also be added to vegetables or salads. You can use them to add some crunch to your favorite cottage cheese or avocado toast. Also, you can add them to smoothies, soups, and stews, or top off a salad or veggie bowl with them.

Here is an interesting article on how to use poppy seeds besides muffins or cakes.

Final thoughts about the benefits and risks of eating poppy seeds

Poppy seeds are a good source of fiber, protein, carbs, vitamins, and minerals. They are also packed with antioxidants and are good for you if consumed in small amounts.

The main supposed benefits of poppy seeds are related to better digestion, they may help improve heart and skin health, but more research is needed on many of their benefits.

Poppy seeds from supermarkets or on-backed goods are considered safe. You should try to limit the number of poppy seeds you eat in order to avoid any of the possible side effects.

Despite the fact that they are a great addition to your meals or baked goods, be careful with the amount you consume and always buy them from established sellers and supermarkets!

Never eat unwashed or too many of these seeds due to the health risks involved. If you notice any problem after consuming contact your health care provider! 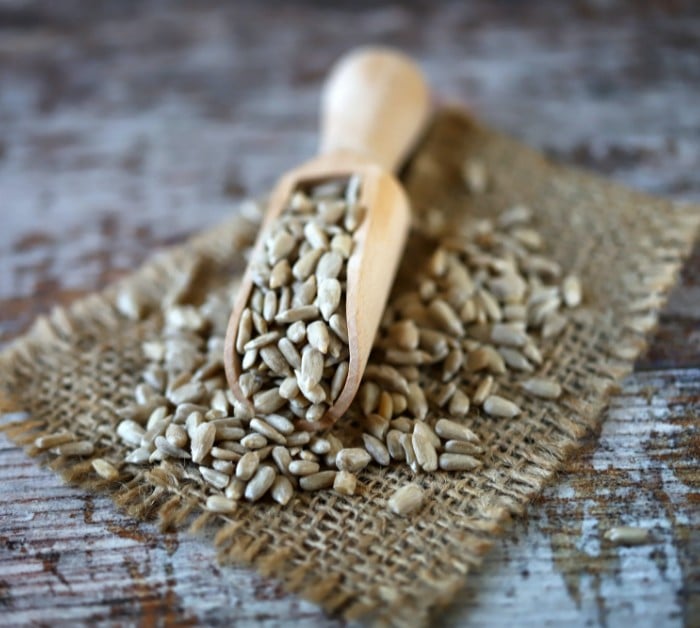 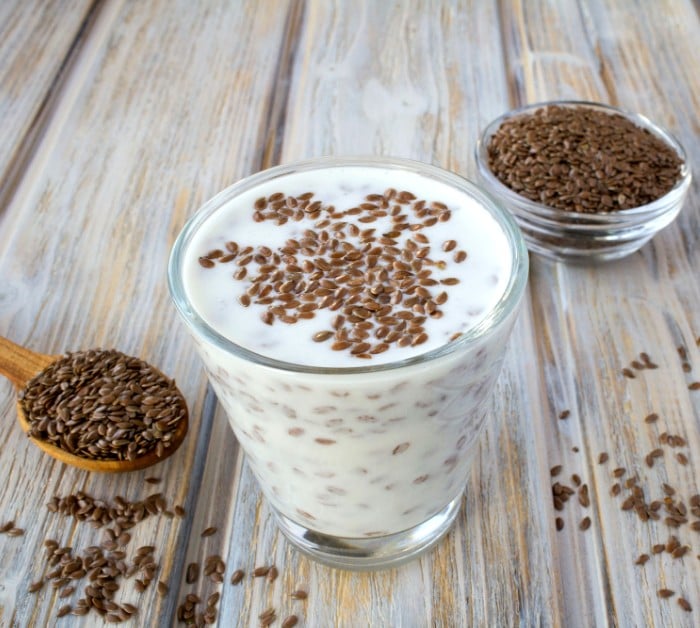