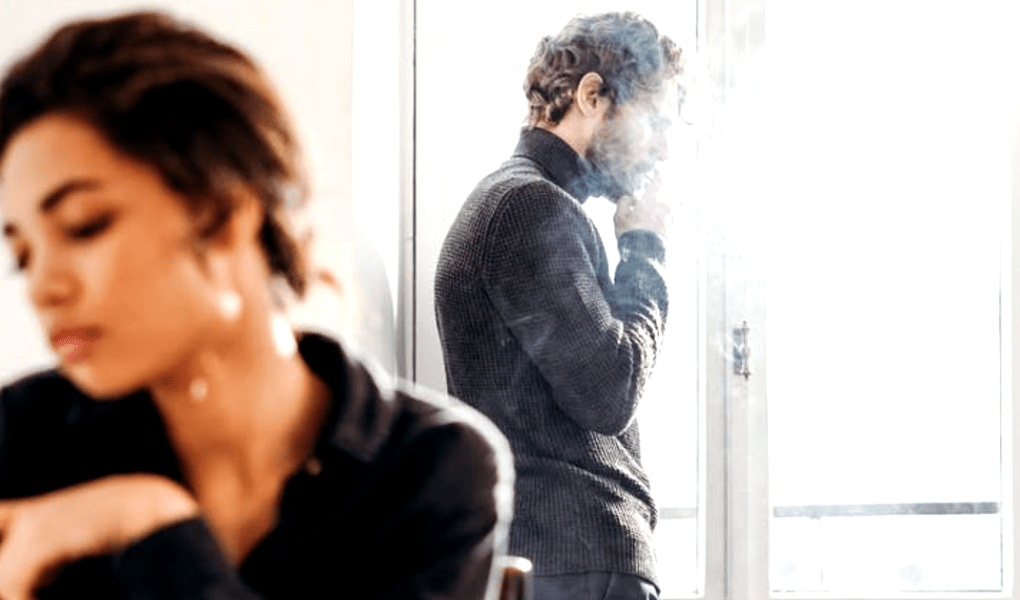 Every couple has their own unique story. Every divorce is unique, but the reasons for divorce are common for most of the couples.

It doesn’t matter even you are 1 year in marriage or 30 years, every marriage can reach the point of no return.

We will introduce you to the reasons for divorce that psychologists and divorce lawyers claim that are most common.

“Change is not easy. But remaining in a constant state of grief, heartache, and resentment is harder.”

Most Common Reasons for Divorce

There are a lot of reasons for divorce. If we make a ranking, the most common issue couples get divorced are money. Money touches so many areas f people’s life.

Money can affect marriage in so many different ways. No matter how much money you have (or not). If one spouse hide from others how much spends or what is the debt of credit cards, there comes the problem. Also, one spouse can make considerably more than the other, creating earning/control issues.

Each spouse may have different ideas on long-term financial goals. One spouse wants to “live for today” while the other wants to put every extra penny toward retirement.

One spouse wants a new car every two years while the other is happy to drive any vehicle that is already paid off.

Financial problems cause stress and stress chokes of communication. Communication problems lead to a lack of trust and the result is divorce.

Money issues are tough and to resolve them create a budget and long-term goals and stick to them. Try to keep the communication open, regardless of the financial situation or other problems. If you face money challenges with honesty and as a team, chances to keep your marriage are much higher.

Erin Levine, family law attorney and founder of Hello Divorce, a legal assistance platform says “People start telling themselves like, ‘Okay, well the lack of intimacy, I can handle that.’ But ultimately it just becomes too much for them”.

Lack of intimacy can quickly ruin a marriage because couples feel like living with a stranger or more like roommates than spouses.

It doesn’t mean that it is always a question of physical intimacy, it can be an emotional intimacy too. If you are constantly giving your spouse the cold shoulder, then know that over time it can become a ground of divorce.

The responsibility of both partners is to make their relationship intimate. Enjoy physical intimacy as much as possible, practice acts of kindness and appreciation.

It doesn’t mean that abuse must be just physical, emotional, or financial abuse is also quite common. Hiding money, constant yelling, frustration, neglect, anger are damaging as physical abuse.

Other people who live in that same home-like, children, parents can be the target of abuse as well. Domestic violence can be triggered by outside factors too, like substance abuse, loss of money, death in the family, or other things.

If this is the cause of family violence, that person can be helped via counseling therapy and can be healed over time.

But in cases where abuse is physical and children are involved in being together can be dangerous and getting away should be an immediate priority.

Staying in this kind of relationship is not healthy and safe, and you should seek help from friends or family members, or contact the National Domestic Violence Hotline.

According to a study in the Journal of Sex & Marital Therapy, nearly half of recently divorced respondents cited a lack of love or intimacy as the reason for their separation. Instead of one big betrayal, sometimes just growing apart and losing your romantic feelings can end a marriage.*

Most Americans claim that they would end their marriage if their spouse cheats on them. However, many couples (50-60%) of them who have dealt with infidelity in their marriages find the will and strength to stay together.

Infidelity changes your marriage and has a big negative impact on trust and leads to a breakdown in communication.

Reasons for cheating are different, but most common are the trill with your spouse has gone, the passion fades over time, lack of intimacy that need to be satisfied.

Also, infidelity often happens at workplaces where people spend too much time together. It starts as a casual relationship, that leads to an emotional affair and then becomes a physical affair.

Infidelity expert Ruth Houston says that infidelity often begins as a seemingly innocent friendship. “It starts as an emotional affair which later becomes a physical affair”.

According to a study: Reasons for Divorce and Recollections of Premarital Intervention: Implications for Improving Relationship Education, infidelity is the number one reason for divorce.

Weight gain is one of the leading reasons for divorce, as much as this sounds odd. Women and men want attractive spouses, and when one of them gains a significant amount of weight then the problem comes up on the surface.

Opposite of weight gain, the same problem comes up when one of the spouses loses a lot of weight. In that situation, he/she becomes attractive to others, maybe for the first time in their lives.

These changes in physical appearance can have a big negative impact on self-esteem and many other parts of your life especially can impact your level of intimacy and can become a real reason for divorce.

Also Read: What Makes A Woman Beautiful To Man?

Missing communication in marriage often leads to resentment and frustration for both and that has an impact on all aspects of marriage.

The communication starts to suffer when you get so wrapped up in all the layers of your life. Such as kids, work, family relations, your mental health and so much more. These things if you can’t find balance can suck the time out of our day and the life out of your relationship with your spouse.

Not talking enough throughout the day, making nasty comments to express your feelings are an unhealthy method of communication that needs to be detached in marriage.

Also, don’t let things fester for a long time. It makes the issue more significant and can result in feelings of betrayal.

It sounds silly, but at times, you need to give yourself a timeout. You need to spend some time thinking about your priorities and what shape your relationship is in.

Then, you must be able to set boundaries when you communicate, keeping things civil even when thorny issues come up.

Practicing mindful communication as the foundation of a happy marriage can be hard but defiantly worth the effort to save and prove your relationship.

#8. Married at an early age

Divorce rates are highest among couples in their 20s. Lack of preparation is one of the most common reasons for divorce.

Money issues and not well-established carriers are the reasons for divorce amount young couples. Young marriage problems can be further aggravated when a couple decides to have children at an early age as well.

The amount of energy, effort, and financial resources required to engage in parenting can challenge a couple at any age. But when parents are still children themselves in some ways, the burdens of being a parent are overwhelming.

Getting married later in life means you have experienced more of what life is about. You tend to draw on more experiences and have a better understanding of how to deal with hardship.

You have also been living on your own for a more extended period, so you better know what is required to meet the demands of living day-to-day.

If you have been financially prudent and saved for those inevitable rainy days that are sure to come, you’re in a better position to calmly react to setbacks, instead of lashing out and undermining your marriage.

What year of marriage is divorce most common?

There are many different divorce studies and different results, but common for all of them are two periods during a marriage when divorce is most common: years 1-2 and years 5-8. These are high-risk periods, but most common years for divorce are 7 and 8 years.*

Can you get a divorce for no reason?

Grounds for divorce are regulations specifying the circumstances under which a person will be granted a divorce.

Each state in the United States has its own set of grounds. A person must state the reason they want a divorce at a divorce trial and be able to prove that this reason is well-founded.

Several states require that the couple must live apart for several months before being granted a divorce. However, living apart is not accepted as grounds for divorce in many states.*

Conclusion: These reasons for divorce are most common, and of course there are many other reasons. Every couple should try to ignite the spark in the relationship again because divorce is the final instance.

Try to change some things in your relationship before you decide to end it. Everyone can change and work on the relationship, visit a therapist, or look for some other help.

It is not easy to end a long-lasting marriage, but if you decide to do that be prepared for life after that. 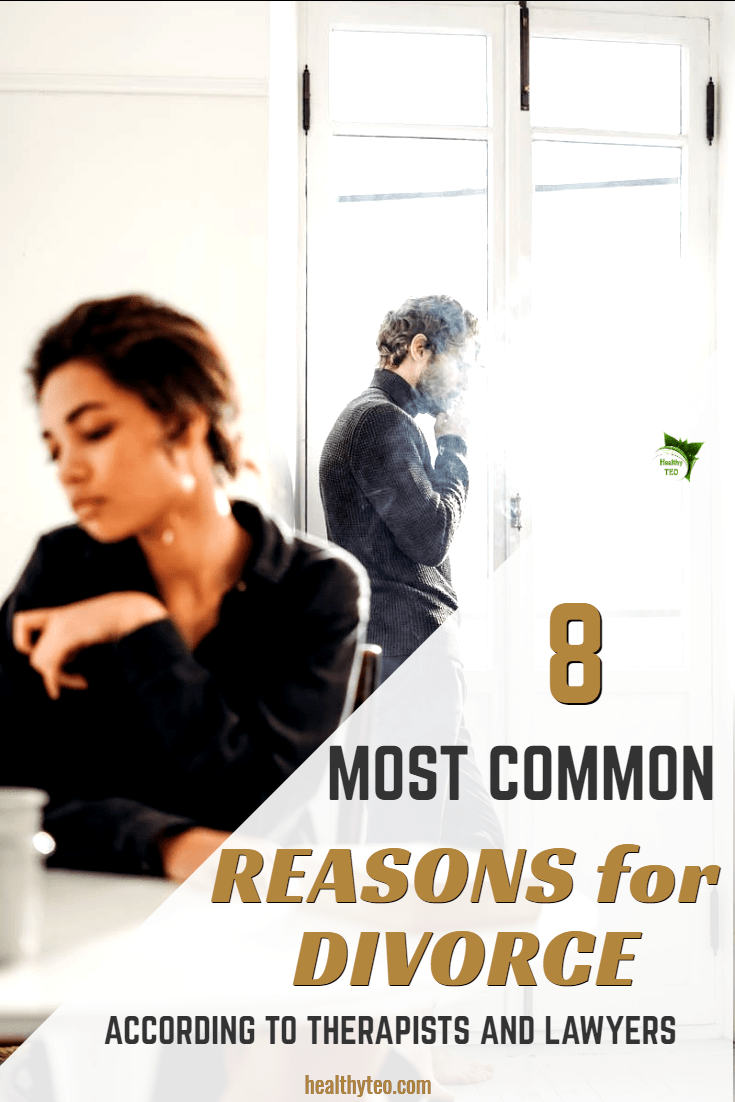 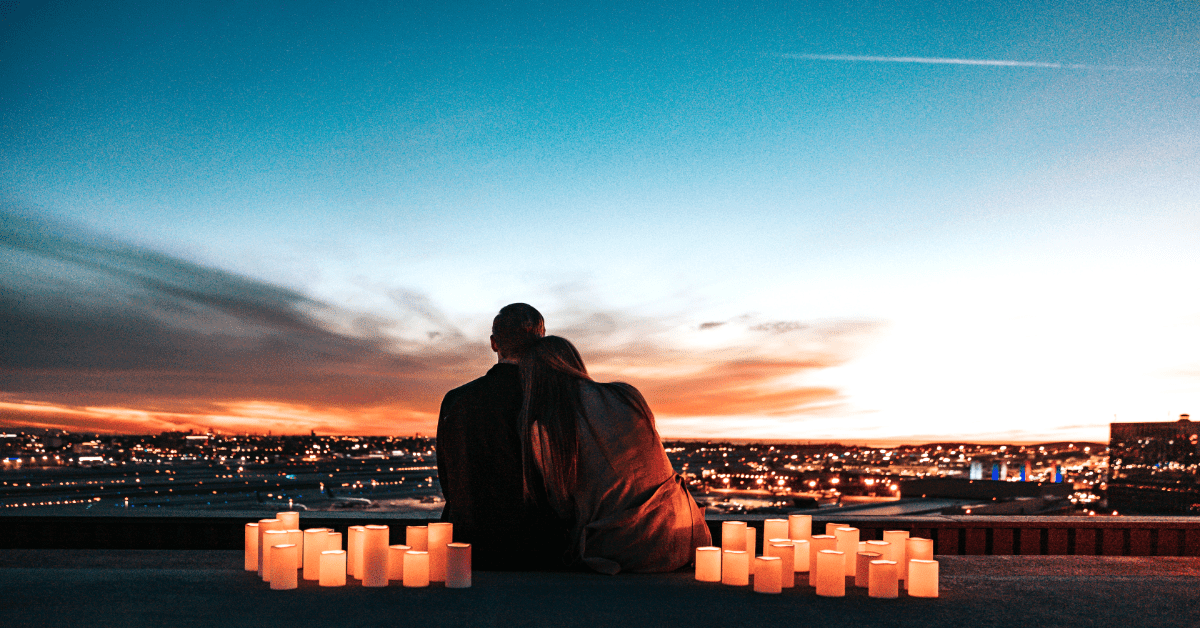 What Happens With Our Bodies When We Fall In Love 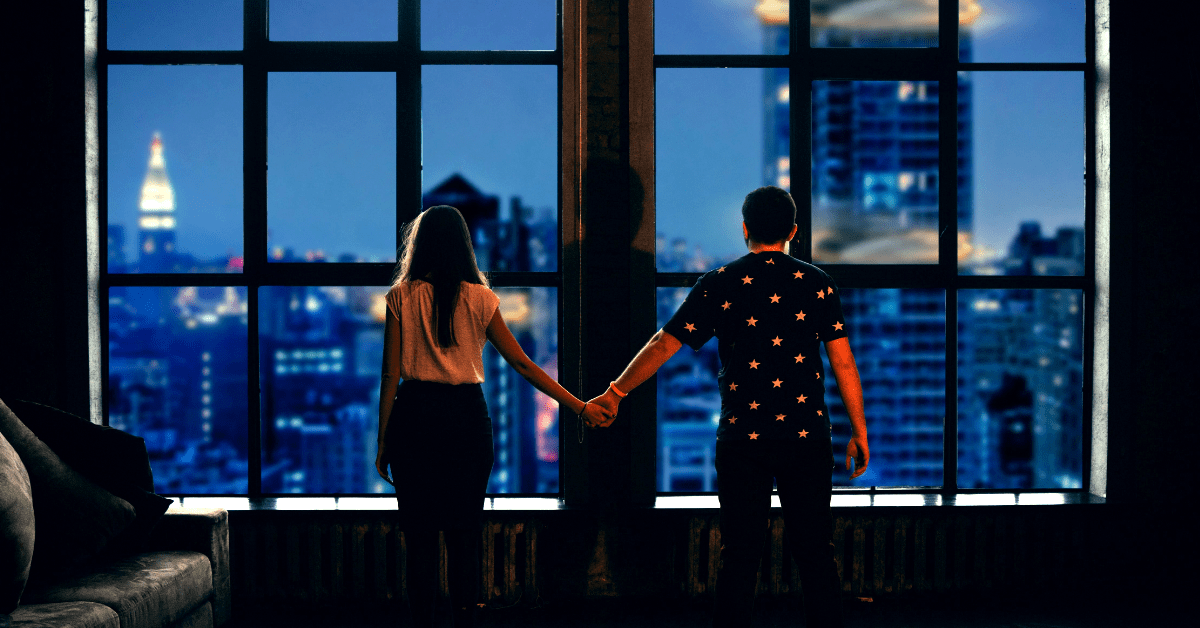 15 Warning Signs Of A Toxic Relationship 10 Ways To Calm Down When You Are Stressed and Anxious 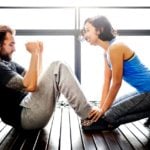 How To Think Like A Millionaire – 8 Steps To Success The Most Powerful Positive Affirmations for Women