Most of the time while you are watching TV or drinking coffee with your friends, you are scrolling on your smartphone. You don’t want to miss anything and you want to be informed at the moment.

Smartphones are portable and can be used while walking, running, jogging. While you are active you sometimes stop to read a message or to see a new notification that just came.

There’s a name for this mindless switching: media multitasking.

This is a new kind of behavior that’s only become possible with the rise of smartphones, tablets and other devices — which has corresponded with a dramatic rise in rates of obesity around the world.

That might not be a coincidence, suggests a US study linking media multitasking (MMT) with a lack of self-control and increased weakness for food temptations.

Researchers from Rice University explored the impact of MMT by recruiting almost 140 college students aged 18-23 — people young enough to have spent most of their lives bathed in digital media.

To establish how deeply MMT interfered with their everyday lives, participants were asked a series of questions such as “When talking to someone face-to-face, how often do you feel the urge to check your phone for unread messages, notifications?” and “How often does your multimedia use interfere with your homework or work?”

The student’s body mass index (BMI) and body fat percentage were also measured, as a proxy for their eating habits.

Uncovering that link between MMT and body weight was the first part of the study. In the second part, Lopez and his colleagues called back 72 participants and measured their brain activity while they looked at images of appetizing foods.

The study, published in journal Brain Imaging and Behavior, is correlational — so it identifies a link between MMT and the brain’s responses to food, but further research is needed to confirm that the former directly influences the latter (or vice versa).

“If it is in fact true that MMT changes brain responses, it could be that repeated task switching behaviors alter our attentional ‘spotlight’ so it picks up on more peripheral cues — including tempting food cues — in our environment,” Lopez said.

He added that splitting attention between an increasing number of cues is a known threat to self-control that undermines the ability to resist temptations.

Conclusion: Find more time for yourself, put down your smartphone while you are eating or doing some physical activity.

Parents should watch what are the kids watching on smartphones and to educate them not to use all the time and don’t make your smartphone a dinner companion. 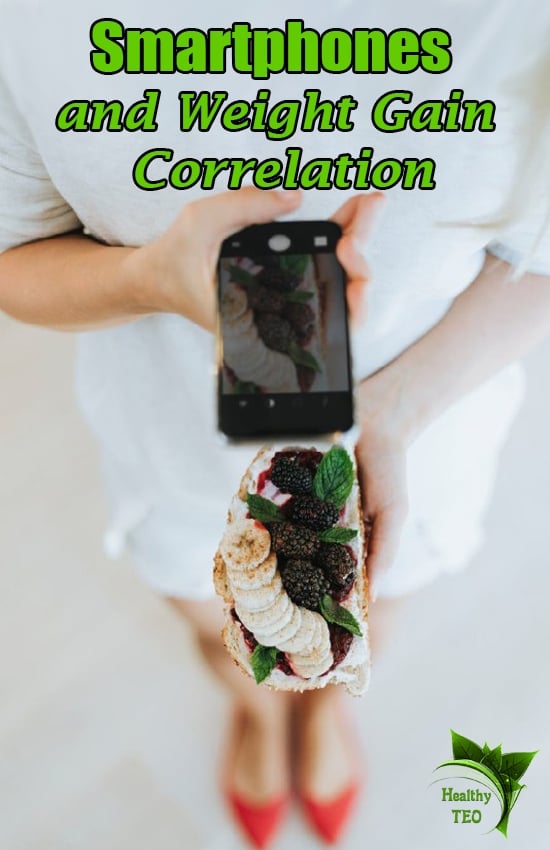 *Note: This article is only for informational purposes and should not be considered as medical advice!