Orange, we all like this fruit. We eat it raw or we make orange juice, we use it in our desserts and the taste is great. But what about the health benefits of this healthy fruit, do you know how beneficial is for your health?

The orange is both a literal and symbolic embodiment of the sun, from whose light it is formed and vibrantly emanates.

As a whole food, it irradiates us with a spectrum of healing properties, the most prominent of which some call “vitamin C activity,” but which is not reducible to the chemical skeleton known as ‘ascorbic acid.’

Science now confirms the orange has a broad range of medicinal properties, which is why the ancients knew it both as a food and medicine.

As our increasingly over-diagnosed and overmedicated population leaps lemming-like over the cliff of pharmaceutically-driven conventional medicine, with most drugs carrying a dozen or more adverse side effects for every benefit advertised, we can find great wisdom in Meryl Streep’s quote:

“It’s bizarre that the produce manager is more important to my children’s health than the pediatrician.”

The Juice of the Orange

Many of us mistakenly look to orange juice today as a dangerous source of highly concentrated fructose – simple “carbs” – without recognizing its profound medicinal properties.

Obviously, it is important to avoid conventionally produced and pasteurized forms and should make an effort to make our own, fresh-pressed from organic oranges.

This will ensure that the bioactivity and informational quality of the orange remain intact, and at its highest potency.

Conventional nutritional science still looks at the vitamin C activity of oranges as equivalent to the molecular weight of the compound known as ascorbic acid, without realizing that an orange embodies (as do all whole foods) a complex orchestra of chemistries, the handiwork of millions of years of evolution, which is to say a process of intelligent biological design.

The ‘monochemical nutrient’ – ascorbic acid – is merely a shadow of the vitamin C activity that is carried and expressed through only living foods.

The orange, after all, looks like a miniature sun, is formed as a condensation of energy and information from sunlight, and therefore is capable of storing, and after being eaten, irradiating us with life-giving packets of information-dense gene-regulating nutrition, by a mechanism that will never be fully reducible to or intelligible by the chemical skeleton we know of as ascorbic acid.

Here are some of the evidence-based benefits of orange juice:

The Peel of the Orange

The peel of the orange contains a broad range of potent, potentially therapeutic compounds. These include pectin and flavonoid constituents, such as hesperidin, naringin, poly methoxy flavones, quercetin and rutin, various carotenoids, and a major odor constituent known as d-limonene, which makes up 90% of the citrus peel oil content, and is a compound that gets its name from the rind of the lemon, which contains a significant quantity of it. It is listed in the US Code of Federal Regulations as generally recognized as safe (GRAS), and is commonly used as a flavoring agent. D-limonene has been studied to have potent anti-cancer properties, including against metastatic melanoma.

The Aroma of the Orange

The physiological mechanisms by which aromas may have therapeutic properties (aroma-therapy) are well-established.

The small molecules that comprise the aroma of things are capable of entering directly through the nostrils and into the olfactory lobe, thus enabling them to have profound effects on deep structures within our brain, and as a result our entire bodily and emotional infrastructure.

Conclusion: Orange is one of the healthiest fruits on earth. The best way to use it’s health benefits is to consume it raw or to make orange juice by squeezing or pressing. 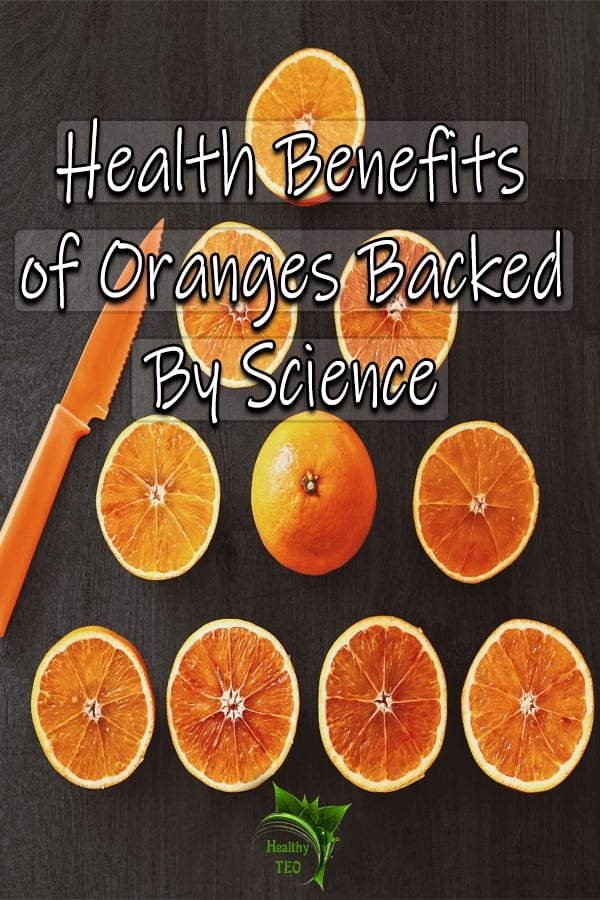 The Sirtfood Diet : Lose 7 Pounds In 7 Days By Eating Chocolate

Foods To Avoid If You Have Hypothyroidism

How To Lose 25 Pounds In 2 Weeks With The Incredible...

Signs That Your Soul Is Tired and How To Heal Your... 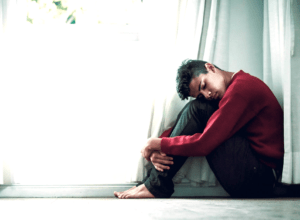 Stop Worrying About The Future and Start Living With Positive Thoughts

April 4, 2020
0
Are you a person with constant worries and anxious thoughts? If you are here the answer is yes. And yes, there is a solution...